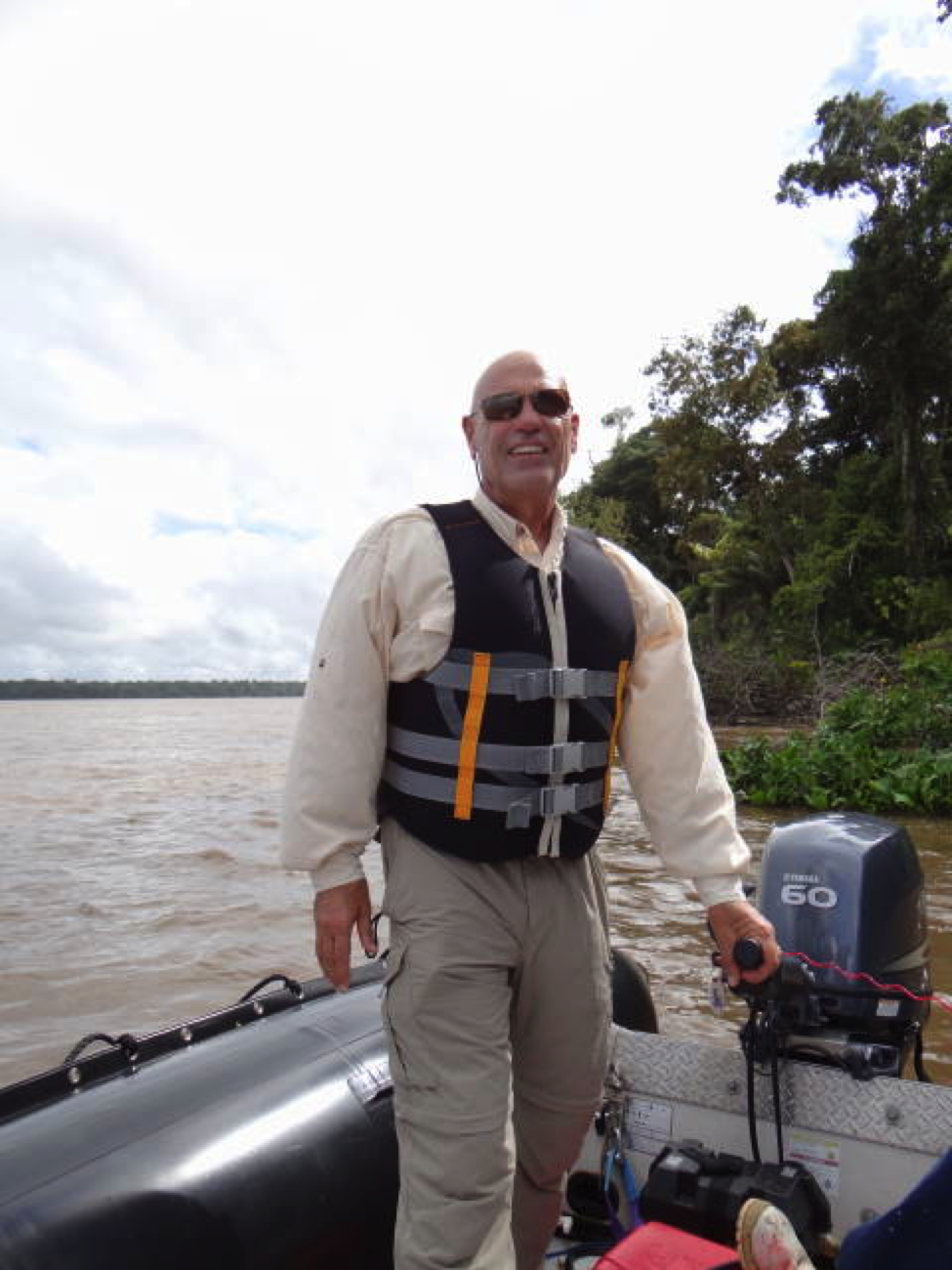 Good afternoon dear readers and welcome back to kenbaxter.com!  I am Ken Baxter of Las Vegas and today is Wednesday, March 12th, 2014.  Interestingly, I posted my last blog about climate change on Friday the 7th and coincidentally, this morning I awoke to hear in the news that the Senate held an overnight marathon session about climate change on Monday night!  I am delighted that the government is starting to bring this important issue to the forefront.

In the words of a great friend and fellow environmentalist, Sir Richard Branson, “It’s clearer than ever, climate change is real, humans are the cause, and we have to act.  Sometimes the riskiest decision you can make is to do nothing.”  Climate change is indeed the most impactful and devastating issue affecting our planet NOW and we need to halt the effects as soon as possible!  Our public charity, Green Global, works diligently to promote several programs that reduce the human impact on climate change and global warming, and we also enthusiastically support others who share our mission.

We were so delighted to hear on the news that the Senate held a special meeting on Monday night in order to renew the effort to pass legislation curbing greenhouse gas emissions.  The organizer of this special session, Senator Brian Schatz, D-Hawaii, had this to say: “We have a simple message for all Americans: We are not going to rest until Congress acts on the most pressing issue of our time.  The overnight session is meant to make sure everybody across the nation knows we’re taking this seriously and that there is stirring in the Senate on this issue.”  He continued on to say that the participants in the session know that “climate change is real, caused by humans, happening now, and it is solvable.”  “We are the cause, but we are also the solution,” said Senator Schatz.

Announced on Friday, March 7th, the overnight session had altogether thirty senators in attendance.  Senator Sheldon Whitehouse, D-Rhode Island said that while the senators didn’t introduce new legislation at the meeting, they intended to show support for action among their peers.  Senator Whitehouse noted: “We have a very strong chance to win, but we have to fight.”  In addition, Senate Majority Leader, Harry Reid, D-Nevada, told reporters last week that he feels climate change is “the worst problem facing the world today.”  Additionally, Senator Dianne Feinstein, D-California said, “Never has our planet faced a faster or more ecologically devastating change.”

We at Green Global are pleased to know that our government is finally taking notice of the negative consequences of human actions on our planet and we hope that this will lead to a huge breakthrough in climate change reform!  Intriguingly, US Senators have only kept the Capitol open all night thirty-five times in the past 100 years, so we can see the importance with which this issue is being discussed!

Though the overnight meeting was primarily a “talk-a-thon”, because there was no legislation being debated, it opened the door for more media coverage, citizen awareness, and political action regarding climate change.  Many other interesting facts and figures were presented in the meeting, including recent weather issues at least partly caused by global warming.  Several examples of the effects of climate change were noted, such as: unusual droughts in the Midwest, rampant wildfires in western states, lower than normal water levels in the Mississippi River, historically low temperatures in Georgia, and significantly warmer weather in Alaska.

Because of these notable changes, Green Global wants to make a difference by lessening the impact of the human footprint on our planet in order to save our ever-important natural resources and save planet Earth!  Green Global believes that the individual has the greatest amount of power to make the most change.  Even small changes can make a huge impact when performed by the majority!

We look forward to hearing more from the Senate, and Congress in general, on this most important issue!  Green Global is dedicated to saving the Amazon rainforest and the planet!  We certainly hope that changes are afoot and that more people take notice that our carbon footprint is a direct cause of global warming and climate change, so we all need to become more diligent in our actions to reduce our impact on the Earth.  Let’s all take part in saving our planet, one small step at a time!  For more information about Green Global’s mission and initiatives, please visit our website at – http://www.greenglobal.org/.

Have a lovely Wednesday!