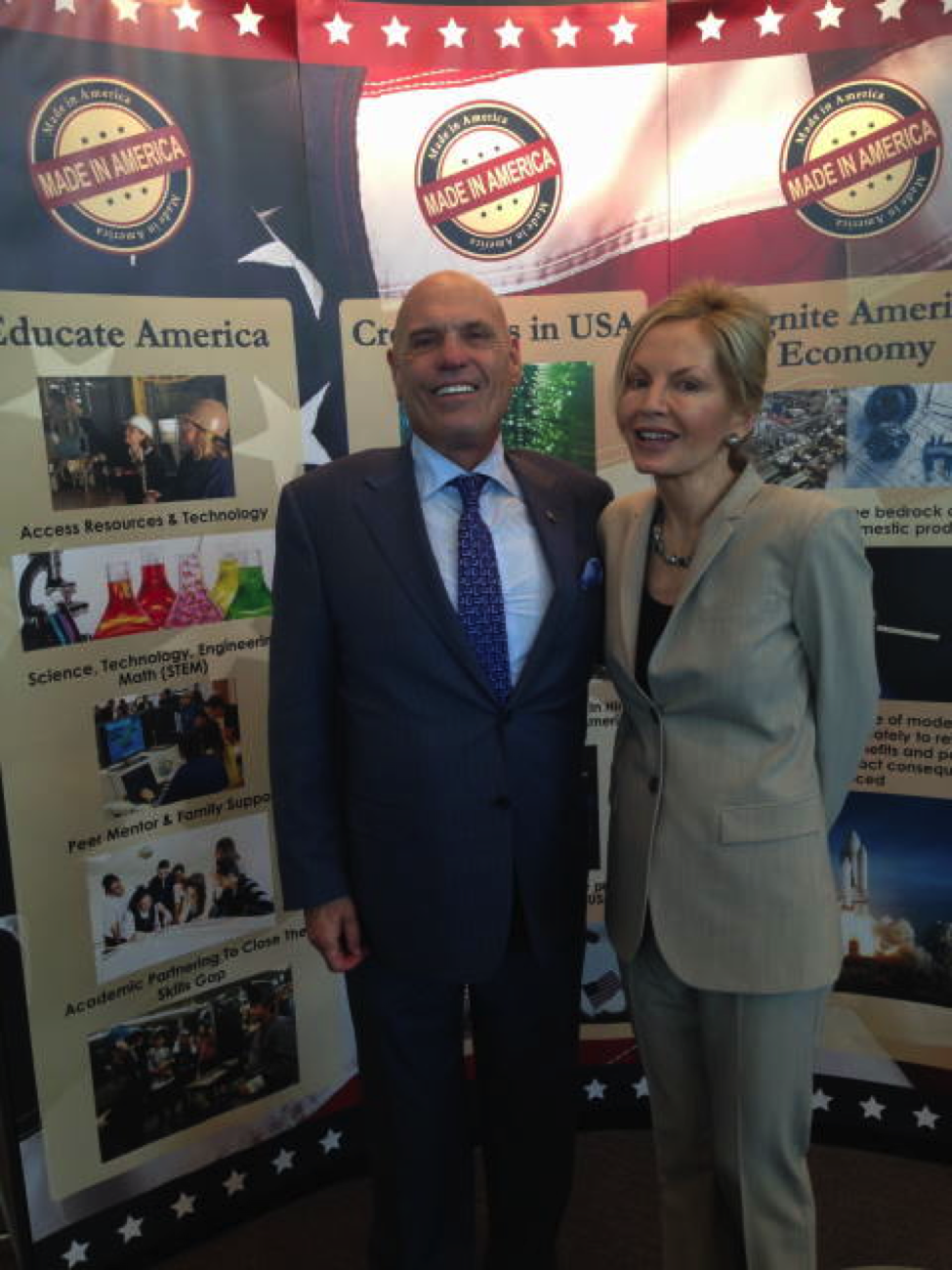 Good afternoon dear readers and welcome back to kenbaxter.com! I am Ken Baxter of Las Vegas and today is Friday, March 14th, 2014. Happy Friday everyone! Today I want to take a little time to focus on America’s desperate need for economic recovery. We are in dire need of a change, and to Made In America, it seems the best place to start is by creating new jobs for our countrymen and women so they can become a part of the workforce again and help stimulate the economy!

In light of President Obama’s recent push to create jobs in manufacturing here in the USA, we at Made In America fully support this movement and want to offer our assistance in any way we can! In fact, the President has launched two programs aimed specifically at creating jobs in the manufacturing and infrastructure fields. This announcement came on March 1st, as he hopes to rebuild the nation’s infrastructure as a whole and launch many new high-tech manufacturing hubs along with a competition to rebuild the nation’s roads, bridges, mass transit lines, ports, and railroads.

In addition to the first two manufacturing hubs currently being built, President Obama says that a bill currently before Congress would allow for the addition of a whole network of high-tech hubs all across the country. Obama says this would help to create and support millions of jobs in the U.S. He also says that since the 2000’s, one in three manufacturing jobs has been lost, but that over the past four years, 620,000 new manufacturing jobs have been created. In his most recent State of the Union Address, the President also said “the best measure of opportunity is access to a good job.” We certainly hope to see the President follow through on this initiative because America needs these “good jobs” and a pathway to economic recovery now!

President Obama also recognizes that the economy has changed. “If we want to attract more good manufacturing jobs to America, we’ve got to make sure we’re on the cutting edge of new manufacturing technologies and techniques. And in today’s global economy, first-class jobs gravitate to first-class infrastructure,” Obama said, “that’s why, on Tuesday, I launched two new high-tech manufacturing hubs — places where businesses and universities will partner to turn groundbreaking research into real-world goods Made in America. So far, we’ve launched four of these hubs, where our workers can master 3-D printing, energy-efficient electronics, lightweight metals, and digital manufacturing — all technologies that can help ensure a steady stream of good jobs well into the 21st century.” “Then on Wednesday, I launched a new competition to build 21st century infrastructure — roads and bridges, mass transit, more efficient ports, and faster passenger rail. Rebuilding America won’t just attract new businesses; it will create good construction jobs that can’t be shipped overseas,” the President said.

We at Made In America certainly hope that the President’s new initiatives set the ball in motion for millions of new manufacturing jobs for the citizens of this country who desperately want and need them, especially for those who are qualified or willing to become qualified for these jobs, since they surely want and need to feel they are a productive part of society and the economy once again!

As a matter of fact, we can all help make our economy better! As a nation, when we purchase foreign made goods, we are hurting our own economy. Isn’t it better to buy American? The answer is yes! By purchasing Made in the USA products, we are strengthening our economy and the financial future of this country! Did you know that for every manufacturing job we bring back to America, FIVE additional jobs can be created as a result? The really great thing about “Patriotic Spending” is that if we keep American dollars within the American economy, many more benefits follow! That money can go towards paying the wages of the manufacturers producing our American made goods, the wholesalers who sell our American made products, and even the cashier at the local mom and pop hardware store that just sold you that sturdy Made in the USA hammer!

If those people, and the rest of us, continue to spend our money on American made goods and services the cycle will continue – it is that simple! So the more you buy American, the more the economy is stimulated, and the more jobs are created. Plus, American workers pay taxes on wages earned in America so the American dollar keeps getting “recycled” and continues to stimulate the US economy. It’s a win-win for America and her citizens! I hope you will help us to keep pushing to get our friends and neighbors to join our movement to buy American!

Made In America is dedicated to getting results for the American people. We want our manufacturing jobs back in the USA! We realize that Patriotic Spending – the act of using American dollars to purchase American goods and services – will result in significant job creation and retention for American citizens. In fact, if we spend just 5% more on American made products, we can help create 1 million jobs directly and another 1 million jobs indirectly.

Please join us in our mission to promote these and many other goals for America. For more information on these and other important initiatives, please visit our website – http://www.mianv.org/.

Have a wonderful weekend!

ADDICTED TO FRAUD – THE PHARMA-CARTEL’S HOLD ON AMERICA

Patriotic Spending is Imperative for America in 2014!