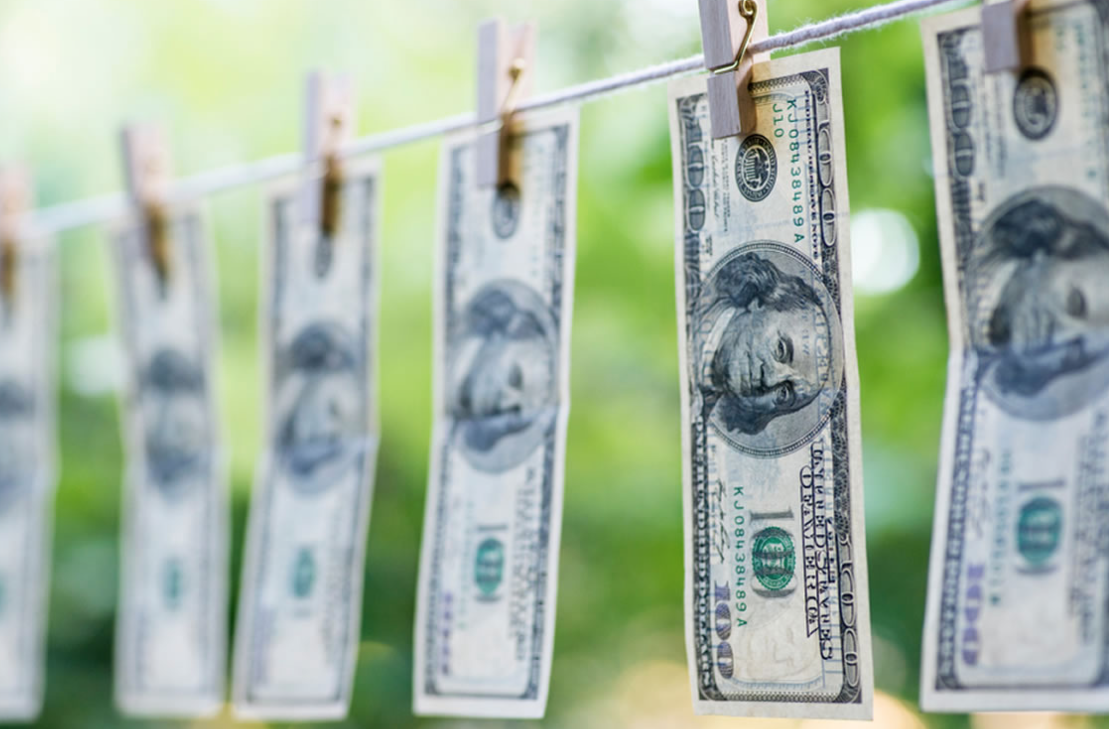 THE CRIME AND THE

Hello, Ken Baxter here in sunny Las Vegas and welcome to my blog.

Did I mention I love Judicial Watch? As I mentioned in my previous blog post, the American people may have never known the depths of deception and corruption of the Hillary Clinton run State Department and The Clinton Foundation had it not been for the tenacity of Tom Fitton and Judicial Watch.

What I did not mention at the time is that JW employs an outstanding team of investigators. Judicial Watch Senior Investigator Bill Marshall recently interviewed Luke Rosiak of “The Daily Caller” to discuss his investigation of the Awan Brothers/House Democrat I.T. scandal and his new book, “Obstruction of Justice: How the Deep State Risked National Security to Protect the Democrats.”

We are all familiar with the scandals we have heard about for the last three years involving Russiagate, Hillary’s emails, FISA abuse, etc. but there is another traveling on the third rail that members of the House have been trying to squelch to protect their own reputations and re-election hopes.

It is the story of a Pakistani immigrant who came to the US as part of the diversity lottery program you may have heard about. It is no wonder that President Trump is working to discontinue this program as it allows anyone into the country without vetting and can be a gateway to fraud, espionage and more. Rosiak tells a tale of the failings of the American Congress, Paul Ryan, Nancy Pelosi and the Democratic National Committee that allowed foreign actors access to 44 members on some of the most sensitive committees including the Hispanic and Congressional Black Caucus.

Take a look at the video below of an interview with Luke Rosiak and Judicial Watch Senior Investigator Bill Marshall, it’s enough to make your head explode.

Arriving in the US in 1997 as a Pakistani immigrant, Awan the son of an infamous con man in his home country quickly got to work inventing “innovative” ways to hustle money. It started with a travel agency that Awan developed to arrange packages for American Muslims with cheap tickets to Mecca – too bad it was a scam.  He then moved on to the online car dealership, CIA Autos. There was no inventory, only stock images and was discovered to be a money laundering operation for Hezbollah.

So, eventually, Awan charmed his way into the IT department of the United States Congress by convincing Florida Congressman Robert Wexler  to hire him as his personal IT guy and eventually as IT for 44 others. What is mind blowing to me is that the congress failed to do even basic due diligence by performing background checks on Awan as well as the string of family members he managed to get on the payroll. Many of these employees who received generous paychecks were “no show” employees that never spent any time on the job.

When depth of the infiltration was discovered, the Awan team was fired but Debbie Wasserman Schultz kept him on as her personal IT person. She shut down any criticism or inquiries by accusing anyone who raised questions as racist or Islamophobic. He remained in that position until he was arrested at Dulles Airport in July of 2017 with a briefcase full of cash in an attempt to flee the country. What did he have on her?

“It’s like something out of a spy novel: In the heat of the 2016 election, an unvetted Pakistani national with a proclivity for blackmail gained access to the computer files of one in five Democrats in the House of Representatives. He and his family lifted data off the House network, stole the identity of an intelligence specialist, and sent congressional electronic equipment to foreign officials. And that was only the beginning.” Rather than protect national security, Congress and the Justice Department schemed to cover up a politically inconvenient hack and an underlying fraud on Capitol Hill involving dozens of Democrats' offices. Evidence disappeared, witnesses were threatened, and the supposed watchdogs in the media turned a blind eye.”

Even more troubling, Paul Ryan, Speaker of the House and America’s top Republican was a willing participant in the coverup! No mystery now why he chose not to run again, it is obvious that he was incompetent at best, and compromised at worst.

Right now, it looks like Paul Ryan and the implicated members of congress have succeeded in getting this incredible breach of American security swept under the rug to protect their political ambitions. Only Paul Ryan seems to have paid any price, it also explains why he obstructed many of President Trump’s efforts to enact policy when the Republicans enjoyed the majority in the house.

The Head of the Snake?

5 Shocking Things You Might Not Know About Big Pharma