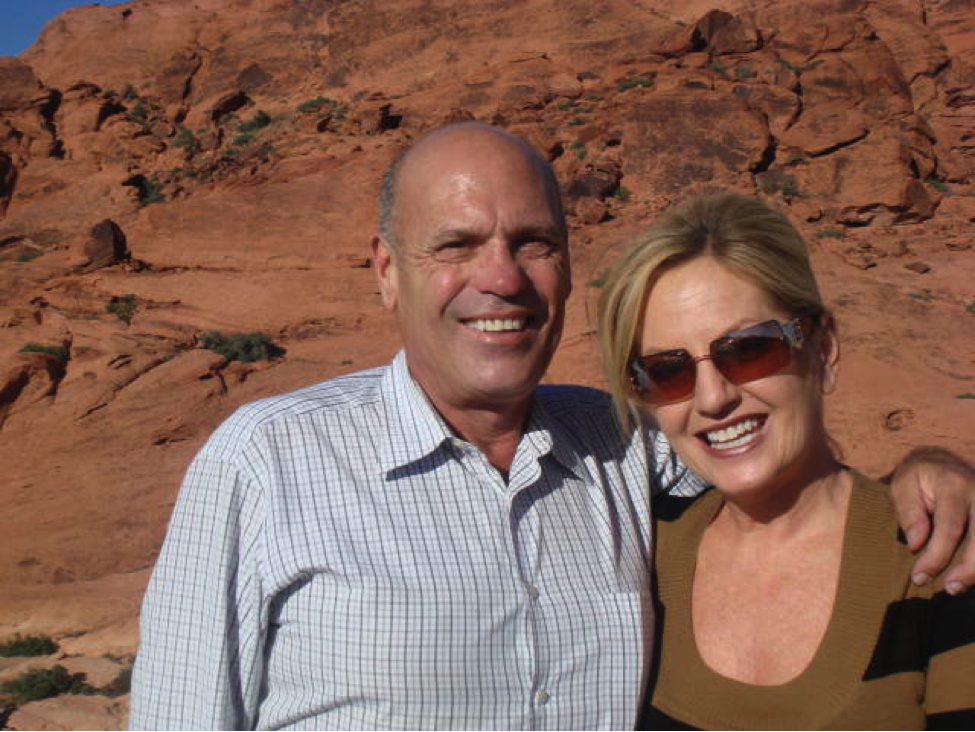 Good afternoon dear readers and welcome back to kenbaxter.com!  I am Ken Baxter of Las Vegas and today is Thursday, March 27th, 2014.  I hope you are having a wonderful week.  PMA is having a very exciting week!  Not only are we finishing up the first month of our two month long series of Agent Training Sessions, we are also going to begin our biggest and best challenge to date – Rebuilding Las Vegas One Family At A Time!

We’ve been researching the Las Vegas housing market in depth and have decided it is time to once again take the housing market by storm!  The Las Vegas Valley area, like so many other cities and towns across the country, has fallen into a state of comatose – railroaded by the subprime lending crisis earlier this decade.  My team and I will resuscitate this great city and bring the “BOOM” back to town!

Looking back, during the Boom times in Las Vegas, around the mid 2000’s, PMA was right at the forefront of growth and specialized and excelled in converting condominiums.  Condominium conversion is the process of taking income properties held under one title and converting them from sole ownership into individually sold units.  Our condo conversions were numerous – nineteen complete complexes were successfully converted from multi-unit properties to condominiums.  Some of the most popular communities in the valley: Adagio, Alexis Park, Alondra, Bella Vita, Bordeaux, Borgata, Canyon Creek, City Lights, Coronado Palms, Dolce, Ivy Lane, Latigo, Manzanita, Montana, Sedona on the Boulevard, Seville, Solevita, Symphony, and Tuscano were fixed up by me, my team, and my lovely wife Linda’s interior design company, Linda Baxter Designs.  PMA professionally marketed and sold thousands of condos to people with the desire and ability to get out of the renter’s market and finally own their own home.  PMA was #1 in the industry!

Later in the decade around 2006-2007, the housing market began to “bust”.  All over this great country, people lost their homes to the collapse of subprime mortgages. This was because real estate prices were steadily increasing over the years and people without much money either wanted to get their foot in the door of homeownership or buy into a house they really couldn’t afford, thinking they could “flip” it later for profit.  Subprime loans were easy to get into, with very little or no money down and low interest rates for the first few years, but once these loans matured and their interest rates began to fluctuate, owners without the income to back their purchase realized they couldn’t pay their mortgage anymore!

In an already dismal economy, combined with the fact that the housing market cooled from oversupply, people could neither afford to keep nor were able to sell their properties. Also, banks were bundling these subprime mortgages together with lots of others and selling them as “mortgage-backed securities” – basically a package that a larger institution would invest in, believing its value was backed by the value of the real property.  The problem was that as foreclosures increased, these securities became pretty worthless.

At the height of the collapse, it became impossible to acquire loans, no one was buying houses, and many people couldn’t pay their mortgage any longer so homes were going into foreclosure left and right!  Home values plummeted, the U.S. economy was in a meltdown, and the whole mortgage scheme collapsed disastrously.

Luckily, over the last few years in Las Vegas, the housing market has been turning around and people are once again interested, and after their experience with the mortgage crisis, now more smartly prepared for home ownership!  PMA is ready and willing to help bring back the amount of available homes to future home owners and is getting ready to begin work on converting the now “broken condos” of Las Vegas, as they are also known, which are complexes that contain rental units as well as individually sold units.

The problem with these “broken condos” is that the units available for rent tend to bring down the value of the owned units due to lack of maintenance, care, and attention given to the rental unit by the renter.  As you can deduce, an owned unit would generally be maintained more thoroughly due to pride of ownership and for the longevity of the property for its owner.  The solution for these mixed ownership properties is to once again convert them back to ownership units.  By refurbishing the exterior, landscaping, and remodeling the interior of these properties back to their former glory, and once again marketing and selling these now valuable units, PMA will help bring a resurgence of the housing market in Las Vegas!

PMA plans on rejuvenating what were once some of the best properties in Las Vegas, including: Borgata, Coronado Palms, Dolce, Canyon Creek, and Solevita.  Though the bust of the late 2000’s was devastating, PMA has been steadfastly rebuilding Las Vegas one family at a time!  We are now going to take on these broken condos and turn them into beautiful homes for the people of Las Vegas!  Not only that, but we will be first handedly responsible for providing tourists and visitors the opportunity to buy into one of the best cities in the world and we will help bring money into the city of Las Vegas!

We can’t wait to get started and I hope you will follow us in our journey!  Please visit http://www.pmarealtylv.com/ and http://www.kenbaxter.com/ for all the latest updates on this project and many more!

Have a wonderful day!

GREEN GLOBAL IS PROUD TO BE A PART OF “NATIONAL CLEAN ENERGY SUMMIT 7.0: PARTNERSHIP AND PROGRESS”!