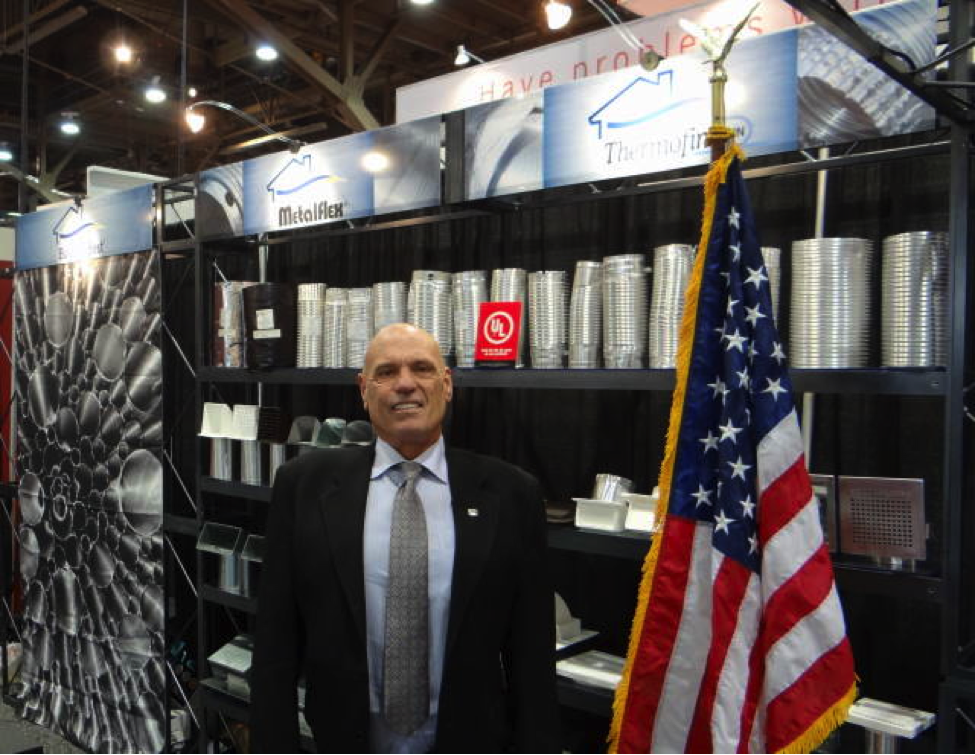 Good afternoon dear readers and welcome back to kenbaxter.com!  I am Ken Baxter of Las Vegas and today is Monday, February 24th, 2014.  Since we have just celebrated President’s Day and Washington’s Birthday, I think today is a great day to talk about the importance of being a patriotic American!  As you know, George Washington was the first signer of the Constitution, the first President of the United States, and established the framework for the organization of the American government as we know it.  “As the first of everything, in our situation will serve to establish a Precedent,” he wrote James Madison, “it is devoutly wished on my part, that these precedents may be fixed on true principles.”

In President Washington’s two terms, he worked diligently to establish a government with checks and balances, he expanded carefully the reach of the arms of Congress and of his own office since he was “writing the book” on his very own role, and he became the precedent by which all others successors in his role are measured.  Washington was a man of character who answered the call to serve his country; first as a soldier in the French and Indian War, then as the commander in chief of the Continental Army during the Revolutionary War, and later as our very first President.

In honor of President Washington and the Founding Fathers of this country, we as Americans need to become more aware of what we are doing to our own economy and our country.  As a nation, when we purchase foreign made goods, we are driving a stake in the heart of our economy.  Why?  The answer is a matter of national survival.  If we do not support American workers, they are going to continue to see their jobs shipped out of the country.  If we do not support American businesses, they are going to continue to die off at a staggering rate.  In 2011, the United States had a trade deficit with the rest of the world of 558 billion dollars.  That’s more than half a trillion dollars that could have gone into the pockets of U.S. workers and U.S. businesses and it all went overseas instead.  If all that money had stayed in our country, taxes would have been paid on all of that cash and our local, state, and federal government debt problems would not be as considerable as they are now.  As a result of our massive trade imbalance, we have lost tens of thousands of businesses, millions of jobs, and trillions of dollars of national wealth.  We are getting poorer as a nation with each passing day.  We desperately need a resurgence of economic patriotism in the United States before it is too late!

So what can you do?  Well, luckily, the answer is quite simple.  Buy American!  By purchasing Made in the USA products, we are strengthening our economy and the financial future of this country!  Did you know that for every manufacturing job we bring back to America, FIVE additional jobs are created as a result?  And the really great thing about “Patriotic Spending” is that there’s a domino effect that follows and creates many more great benefits in the long run!   When you buy American, that money stays in the United States. That money pays the wages of many people that are directly or indirectly responsible for creating your product.  If each of them, in turn, spends their money on American made goods and services the cycle will continue. So the more you buy American, the more the economy is stimulated, and the more jobs are created.  Plus, American workers pay taxes on wages earned in America so the American dollar keeps getting “recycled” and continues to stimulate the US economy!

Made In America is dedicated to getting results for the American people.  We want our manufacturing jobs back to the United States and we want them now!  We realize that Patriotic Spending – the act of using American dollars to purchase American goods and services – will result in significant job creation and retention for American citizens.  In fact, if we spend just 5% more on American made products, we can help create 1 million jobs directly and another 1 million jobs indirectly.

Please join us in our mission to promote these and many other goals for America.  For more information on these and other important initiatives, please visit our website – http://www.mianv.org/.

Have a wonderful week!

MADE IN AMERICA AND KEN BAXTER, FIRST SPACE TOURIST, ARE PROUD SUPPORTERS OF VIRGIN GALACTIC!

SEALS AND SEA LIONS: TROUBLE ON THE CALIFORNIA COAST?